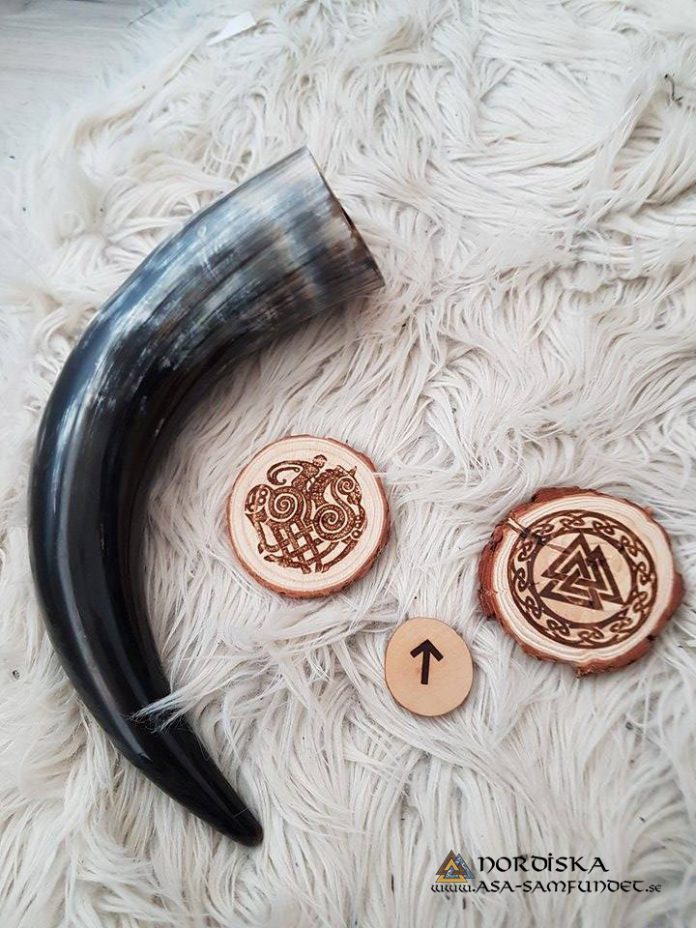 See link to the article at the bottom.

At last, the article about Nordiska Asa-samfundet (Nordic Asa-community) has been published!
As usual, there is a lot of misconceptions and unjust angling. Nothing new under the sun, and even if we hoped for a article showing the reality, made by professional journalists and presented by respectable media, It turned out as a great dissapointment to us. On the other hand, the very same media called Ikeas founder Ingvar Kamprad ”a fascist” when he passed away.
(https://www.nytimes.com/2018/01/29/opinion/ingvar-kamprad-ikea-fascist.html )

In choosing headlines this way, the paper clearly shows their angle and what they want their readers to think. With their article about us, They have Done it again. Do they have an agenda With this cind of angling? Or Are they focusing on a specific propaganda that enforces missunderstandings and grow predjudice? Reading the article we strongly feel there Are more Than just coincidences where NAS is mentioned in order to establish a cind of guilt-by-association With organizations or beliefs we dont have.

Swedish media was all too happy to slander Ingvar Kamprad here in sweden too when he deceased, and now it happening to us. Bringing forth articles With an angling so sharp it twists the content to something more likely to be seen as ”fake news” is strongly contributing to the general decay of the confidence all people have for media in general. Its lower Than a stone lost in the depths of the marianergrave. (http://medieakademien.se/wp-content/uploads/2017/04/Fortroendebarometern2017.pdf )

The New York Times decided to meet With Nordiska Asa-samfundet (Nordic Asa-community) in order to produce an article. NAS/NAC is without competition the largest community for truar’s in sweden, and within the hednic community the Only one dedicated to AsaTru Only. It strikes us as very strange when a small new age group from the outer rims of the hednic communities Are interwiewed in the same article. Althought inspired by our religion and culture they have a completely different direction that has very little to do With us or Old nordic culture.

We sorely hope that readers wont misstake their politicly influenced activities With our religion. Our religion is based upon historic sources, our ancestors legacy and our living culture – we dont want to be associated With political groups predating on our culture in an attempt to merge parts of it With their own fantasies.

We Are NAS/NAC, the largest community for truare and carriers of our Old culture there is in sweden – Not a political fantasygang trying to alter the meaning of our cultural heritage.

The Nordic Asa-Community has a new Nationally Blot Responsible

New Chairman of the board

That weekday Saturday is wearing its name after the Laugardagr, that is, the day of bathing and washing – Lögardagen. (Old Norse: Laugardagr).